Game video: The Last Ninja From Another Planet 2

Description
Mafias are about to attack many planets and ruling it. It is up to the galaxys last ninja to stop them all before they lead to destruction. Leap from wall-to-wall to kill them in this action puzzler, but watch where you land!

Instructions
After killing all the mutants and its creator, the ninja wants to go back to his planet. But because his power has not fully recovered, he instead arrives to the planet where controlled by the mafia. The ninja accidentally hearing mafia evil plan, they want to attack many planets and ruling it. Knowing this, the ninja decides to kill all mafias before they lead to destruction. 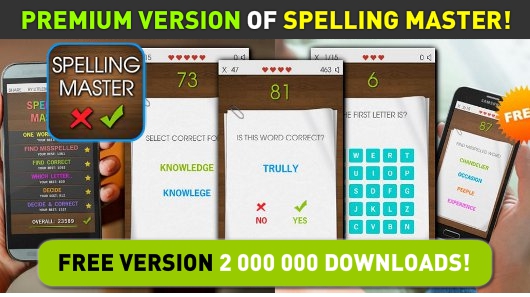