Description
Some old school racing similar to the Top Gear and Lotus Challenge games. The player must compete in five tournaments against seven other drivers to ultimately win the world championship. In total, 20 races can be played in various weather conditions and environments.

Instructions
Arrowkeys to control the car. Z to gear up, X to gear down, C to nitro boost your car. You can pause the game by pressing on your P key. 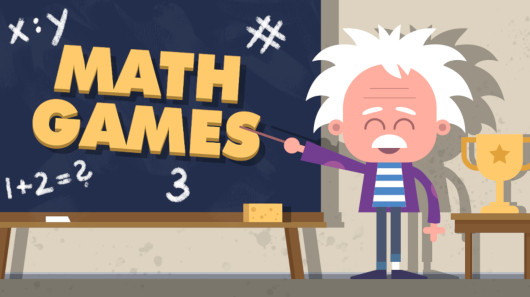