4 DAYS LEFT
OR GET 90+ GAMES IN 1 FOR LESS THAN $3!
Android version | iOS version| Amazon version

Description
Martial law has declared on the city and all crime families have set out to ravage the city in any shape or form. From holding up neighborhood delis to hi-jacking large warehouses full of valuables, no crime is considered amateur and unassigned. Police forces are dwindling and the SWAT has finally been called to action. You play the role of Lieutenant Towers, a highly decorated commander of one of the most renowned SWAT units, Bravo Team. However, you have been separated from your unit ! You must prove to everyone that your reputation doesnt precede you and failure is no option ! But beware, your enemy forces are great in numbers and will not hesitate in taking hostages and killing them. Dont shoot the hostages or its your head ! You start off with a very limited ammo and artillery. however, if you can prove your worth by completing missions, you can rank up some serious cash to gear up with better guns and more ammo ! You are the citys last hope ! Dont let it fall into the wrong hands !

Instructions
-Left Mouse Click to Shoot -SPACEBAR or CTRL KEY to Reload -LEFT and RIGHT ARROW or A, D KEYS to Move around -DOWN ARROW or S KEYS to Take cover 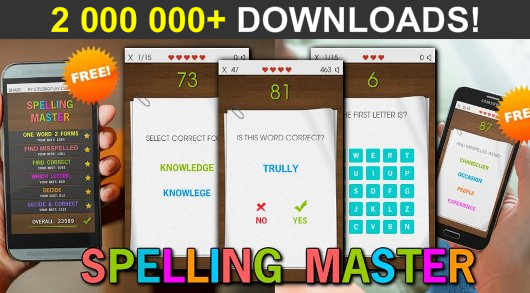