Description
The Green Empire is starting attack on the state of Yellowland. Your bomber division is to take part in massive bombardments of the enemy territory. Destroy mission objectives and civilian buildings to help your Emperor conquer the happy land of yellow. The game uses the Box2D physics engine.

Instructions
Drop bombs on the cities by pressing Space or the "Drop bomb" button. 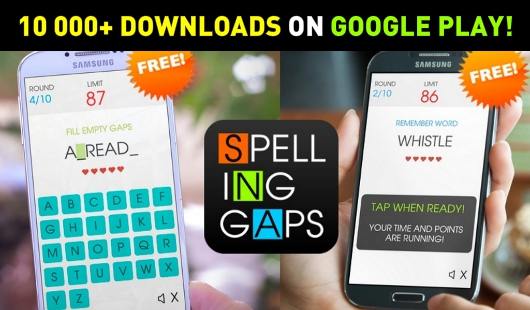 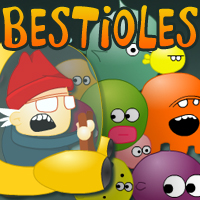